Find quality butchers near chesterfield on our web site. We advertise local butchers to the chesterfield area to help support local business and British farmers

According to some reports small-scale butchers offering locally sourced high quality meat have seen trade jump by as much as 30% amid the horsemeat scandal as shoppers turn away from cheaper processed food.

In fact it has been reported that overall sales (among members of the Q guild)have risen by 20% with sales of freshly prepared beef burgers and meatballs up by as much as 30%.

The guild's chairman, Mr Brindon Addy said: "Scares like this really focus people's minds and they turn to suppliers they know they can trust. Our members know the farm the meat has come from, what the animal was fed on and often the tag number. Customers don't know all those details but they trust us to be on top of exactly where the meat has come from."

So what’s all the fuss about?

British meat is not intensively reared for one thing and when it comes to top-quality meat, there really is no place like home. From the Welsh valleys to the Scottish highlands, the Cornish coast to the Yorkshire moors, British farmers are breeding happy, healthy animals to the best of British standards.

And, as for the weather - It’s cold here in the UK a lot of the time! This means that animals bred outdoors develop a great-quality fat covering, protecting their meat and keeping it nice and juicy.

British meat means fresh meat too. It doesn’t have far to travel before it reaches your kitchen, so it doesn’t need to be frozen. The problem is with frozen meat is when the meat is frozen the capillaries swell and rip causing the meat to be a little tough when you defrost and cook it.

“If people want to know for sure where their beef or pork comes from, their best bet is to support their local butcher, who will know where their meat is sourced. People want to be confident about the meat they're eating so they should buy fresh British meat, preferably local and from a trusted source"

There is some evidence (obviously disputed by the supermarkets) that consumers are beginning to change their shopping habits and are buying local. This can only be a good thing and I fully support it.

Move from our butchers near chesterfield page to our Homepage 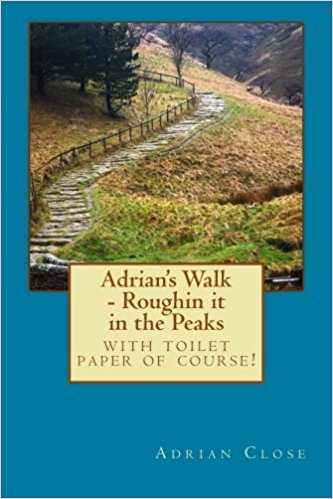